Who's Voice Are You Listening To? 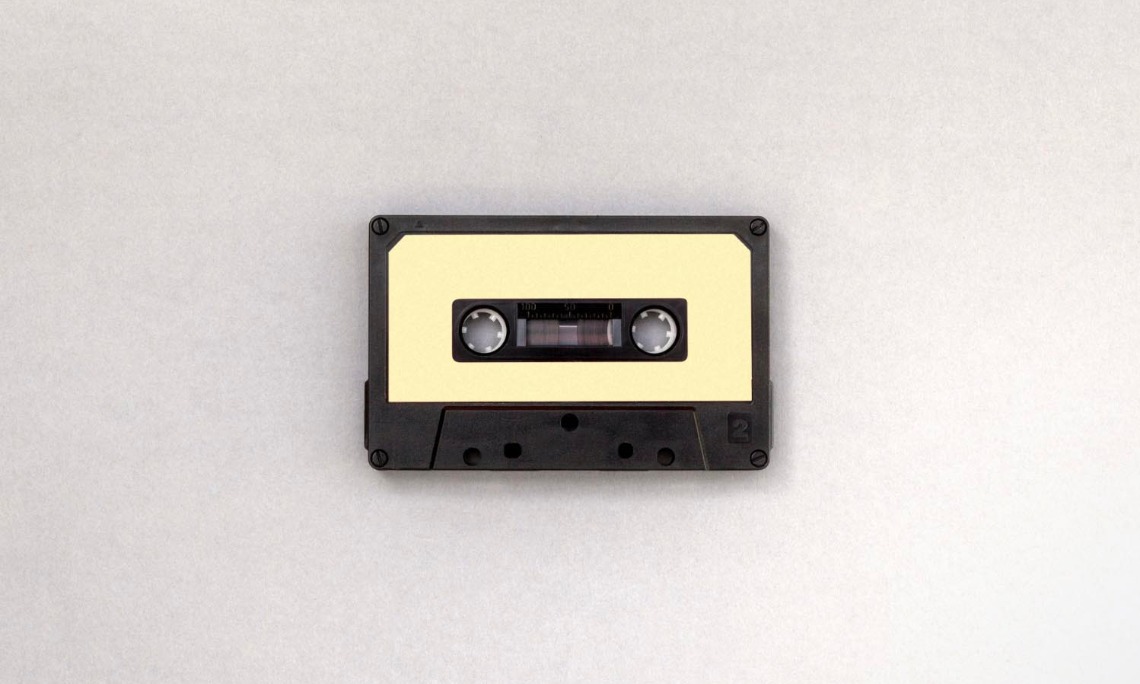 Whose Voice Are You Listening to?

“You come against me with sword and spear and javelin, but I come against you in the name of the LORD Almighty, the God of the armies of Israel, whom you have defied. This day the LORD will deliver you into my hands …” (1 Samuel 17:45–46, NIV).

In 1 Samuel 17, we find Israel paralyzed by fear. Their enemies, the Philistines, had sent out a giant named Goliath to taunt Israel and dare them to send out their best warrior to fight him, the winner achieving victory for the army behind him.

The Israelites were so afraid of Goliath that at the sound of his voice, they hid from him and sent out no one!

But when David visited the Israelite army to bring food to his brothers and heard Goliath, he didn’t listen to the voice of fear. He heard the same words from Goliath that the rest of the Israelites were hearing. Yet he chose God’s voice above Goliath’s, and as he moved forward in faith against the giant, God showed up and brought him and all of Israel the victory.

Is there something you’re facing today? Whose voice are you listening to? I believe God wants to give you the faith you need not only to stand but to move forward and claim your victory.